The City and The City to premiere at Content London 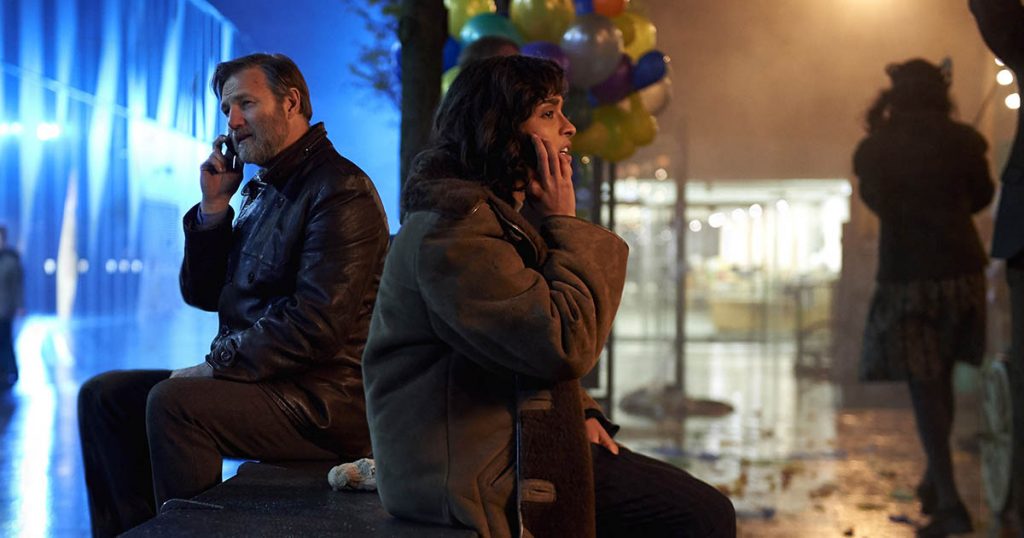 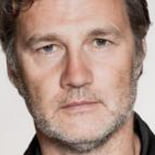 Lead actor David Morrissey (left), and writer Tony Grisoni will take part in a case study on The City and The City, ahead of its C21 premiere at Content London.

Adapted by Grisoni and directed by Tom Shankland, The City and The City is produced by Mammoth Screen for BBC Two. It is distributed internationally by ITV Studios.

Described as a genre-busting thriller based on the mind-bending 2009 novel by China Mieville, The City and The City follows the investigation of Inspector Tyador Borlu (Morrissey), a detective in the Extreme Crime Squad of the fictional rundown European city of Beszel, into the death of a foreign student. He soon discovers that the dead girl came from Beszel’s sister city, Ul Qoma, and was involved in the political and cultural strife that exists between the two. To do his job, Borlu must work alongside the Ul Qoman police. 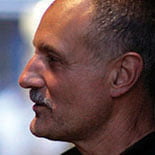 Grisoni and Morrissey previously worked together on Channel 4’s Red Riding trilogy in 2009. Shankland directed the first season of the BBC and Starz’ The Missing.

The case study will cover how the show was conceived, packaged and produced, and is being rolled out internationally.

The premiere will take place on the evening of Monday November 28 and is open to all Content London delegates. 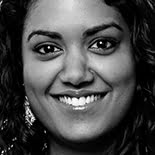 “This is a story that explores the way we live together today, set in divided cities where communities live cheek by jowl, choosing what they see and ‘un-see,” says Mavahalli.