Happy the Hoglet Aardman
Happy the Hoglet doesn’t always live up to his name. He is sometimes grumpy, often smelly and always flea ridden. And for a little critter, he sure can have some big feelings! Happy and his group of friends in Sunny River Community Garden are navigating the emotional rollercoaster of preschool life with lots of funny moments! MORE
Kangaroo Beach Australian Children's Television Foundation
Four young animal friends, Pounce, Gemma, Neville and Frizzy, spend an action-packed summer at the spectacular Kangaroo Beach, training as junior cadets with their lifeguard heroes. When an emergency breaks out, the cadets step up to help keep the water safe. MORE
Rhubarian Copenhagen Bombay
12-year-old Rhubarian moves to the ancient metropolis Weinlos with her barbarian parents and quickly realises that barbarians aren’t popular in the city, so she finds a rag tag bunch of misfit friends to have adventures with. MORE
Superworm Magic Light Pictures
Superworm is super-long and super-strong, and is always saving the day. But who can save him when he gets too full of himself and is captured by the evil Wizard Lizard? MORE
The Stolen Princess FILM.UA Group
A successful hit from the animation studio “Animagrad” tells a story from the age of valiant knights, beautiful princesses, and evil sorcerers. Ruslan, an artist who dreams of becoming a knight, meets and falls in love with the beautiful Mila, without realizing that she is the King's daughter. But before he wins the heart of a young princess he must prove himself and save her from the evil sorcerer. MORE
Mini Town The Media Pioneers
A group of bears lives there happily, Playing in the forest with friends, Learning new things throughout life…Bear babies grow up happily… MORE
Nicholas' Fantastic Summer Mediatoon
Holidays at the beach are “super fun”! We spend time with our families, find new places to explore, and meet friends to play with! Now it’s time to hunt for treasures with the gang, build sandcastles and imagine ourselves as brave knights defending a mysterious princess! What a fantastic summer for Nicholas and his friends, filled with fun and adventures! MORE
×
×

To view you need a Basic Site, C21Pro or Access All Areas subscription: 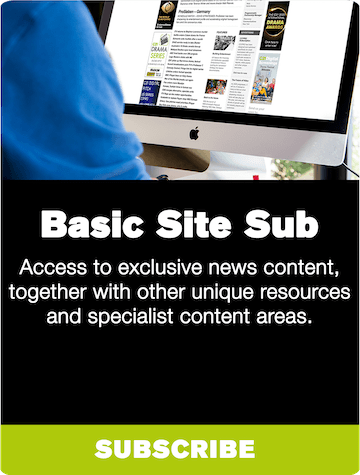 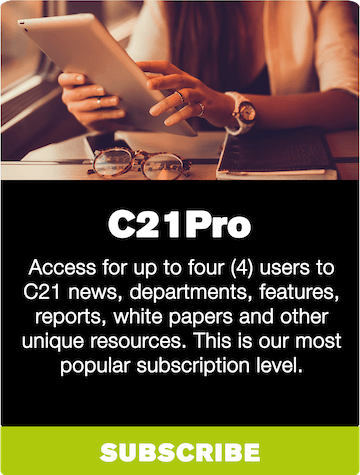 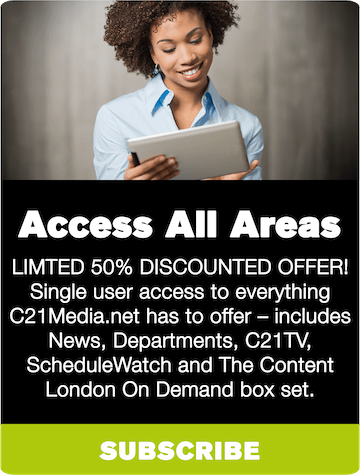 To view you need a C21Pro or Access All Areas subscription: 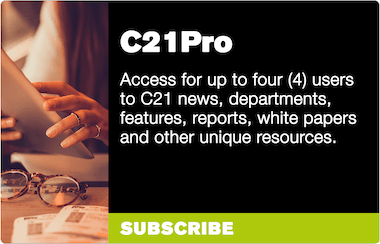 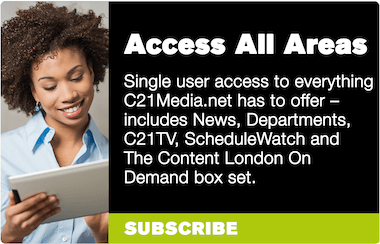 A NOTE FROM THE EDITOR

This summer presents an exciting time for the kids’ industry, with events like the Annecy Festival/MIFA and Kidscreen just around the corner. There has been a lot of buzz around Annecy/MIFA this year, among delegates who have been warmed up for the return of post-Covid in-person events at conferences like MipTV. Having returned to Cannes in April, MipTV was followed by brand new event Cartoon Next in Marseille just one week later. That conference, a sister to Cartoon Forum, brimmed with execs desperate to get back out there and mingle with their peers, all of whom spoke of their eagerness for a few days at Annecy in June. While there was an in-person event at Annecy last year, it took place during a period that was still heavily defined by the Covid-19 pandemic and the restrictions that came with it. This year, a much more relaxed, ‘normal’ atmosphere is eagerly anticipated. Some of the execs who attend Annecy this year will head on to Miami afterwards for Kidscreen in July, but the number of non-US delegates will likely dwindle compared with pre-Covid times as, unlike most of Europe, the US still has Covid regulations in place and is refusing entry to those who are unvaccinated (although there are some exceptions). It seems, therefore, that Europe is where it’s at as far as kids’ industry events are concerned for the moment, as execs look beyond Annecy to Cartoon Forum in Toulouse in September and a return to Cannes for MipJunior in October. Until then, there will be lots to discuss at Annecy next week, from the situation in Ukraine to Netflix’s heavy subscription losses, which led the streamer to cancel production and development of a number of animated series. Another hot topic will be UK pubcaster the BBC’s decision to axe its linear children’s channel CBBC, turning it into a purely digital offering. While some forward-thinking businesses will see this as nothing more than a sign of the times and a natural transition in an increasingly digital world, many others are disheartened by the closure of a public service channel that is still relied on by thousands of British children. The war in Ukraine, Netflix’s animation cancellations and the closure of the CBBC linear channel are not the most uplifting of subjects, but nevertheless spirits will be high at Annecy next week. So here’s to a successful event and a fulfilling summer ahead! 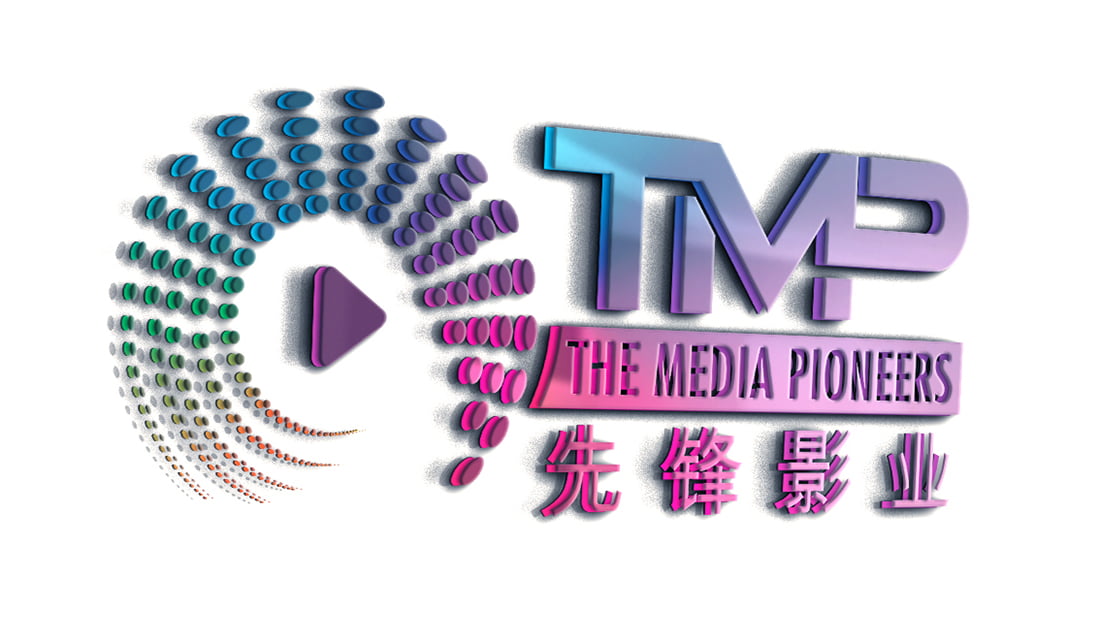